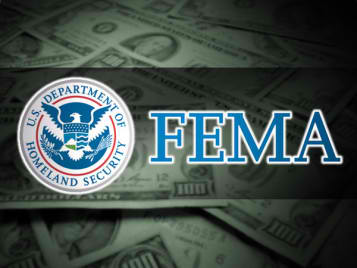 According to a FEMA spokesman in Washington, D.C., the agency has already appointed and installed a number of its staff to the county and to the state office of emergency management centers in New Jersey as well as to the other states for them to be ablt to start the process of responding to disasters.

President Barack Obama issued last Sunday night a disaster declaration for New Jersey and for the five other states of Mid-Atlantic and New England.

The spokesman stated “I can’t even begin to speculate what will happen in a day or two,”about the next step of FEMA. “So much depends on the deterioration of the weather today, tonight and tomorrow.”