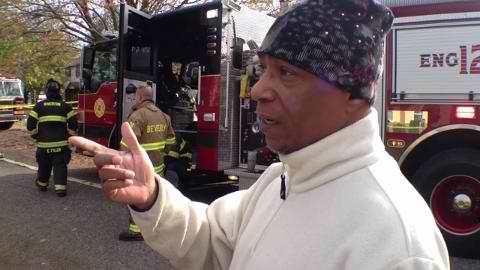 A fire that caught two people’s lives arose in Willingboro this early morning. However, the fire officials already responded to the burning house.

According to the reports, the fire broke out at a home on the block of Millbrook Drive at around 6:00 in the morning.

On the other hand, the officials already confirmed that there are two people that died because of the fire but have released some details while the fire officials remained to be on the scene as of 9:45 in the morning.