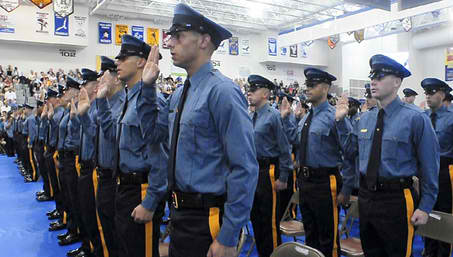 The state police of New Jersey are being deployed to be able to give an extra security on the storm-ravaged barrier islands of the state.

According to the state officials, the troopers will collaborate with the local police and with the other law enforcements to ensure safety and security.

The modification was announced at 2:30 in the afternoon at the conference with Attorney General Jeffrey Chiesa and Col. Rick Fuentes, the superintendent of the State Police.