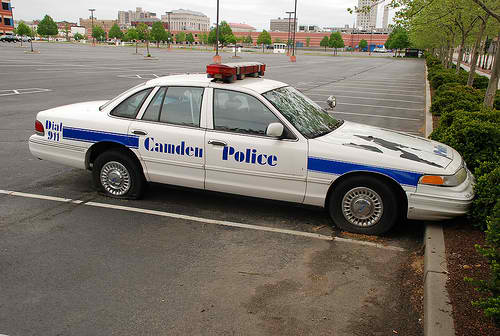 Police are now on their works to find out the reasons behind in a case of attempted luring that happened in the Cramer Hill section in Camden last Sunday evening.

According to the authorities, the victim is a 7-year-old Hispanic girl who was playing a skateboard at around 5:00 in the afternoon in front of her grandmother’s house located in the 900 block of 19th Street. At that moment, a man appeared on the other side of the street and asking the 7-year-old kid if she wants some candy.

The man who offered a candy was described with the following traits: black man, medium-built and white hair. The said man was also wearing a black pants paired with a red and blue Air Jordan sneakers and also has a tattoo on his left bicep.

After the incident, the girl ran away and entered her grandmother’s home then told them what just had happened.

For those who have any information about the incident are requested to call the Camden Police at their hotline: 856-757-7042.