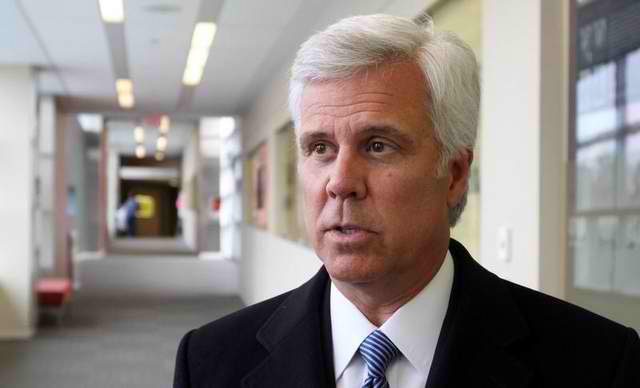 Because of the presence of the wintry storm, the consideration of the Hope Act school proposals by the school board were postponed last Wednesday.

It was not the first delay because they have already delayed their meeting last time because of Superstorm Sandy. However, a new meeting was not set.

Last September 25,  the school board disregarded a proposal of the foundations allied along with George E. Norcross III and Cooper University Hospital, as well as KIPP, a national charter school chain.  The said proposal was again considered because of the political push of the leader of South Jersey Democrats, George E. Norcross III.

The voting last September 25 ended up 4-4 with one abstention. The other proposals have not received even a single vote.