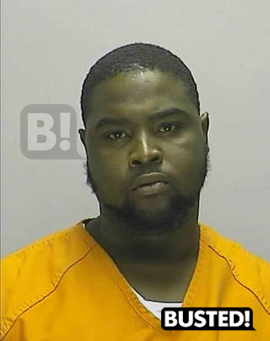 The police authorities have arrested a man from Willingboro last Thursday because of weapon charges.

In the conducted inspection, a handgun was found in the hidden compartment behind the glove box of the vehicle. The weapon was reported as being stolen in North Carolina. On th other hand, the bullets were covered in a hidden door panel according to the police authorities.

The 28-year-old man, who lives in the first block of Pennypacker Drive was charged with numerous weapons offenses and deterring his anxiety. He is currently in Camden County Jail on $87,000 bail.