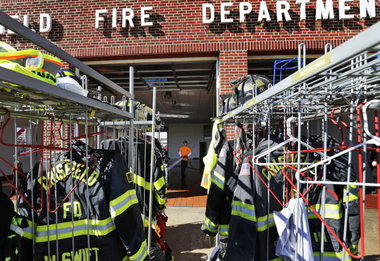 The firefighters were contacted to respond to the fire at 400 block of Harrison Avenue in Collingswood just before 3:30 in the morning. When they have arrived, the firefighters found out that it was a heavy fire in a two-story home. The firefighters of Collingswood began to battle with the fire immediately but were also assisted by the other departments as a second alarm was rapidly struck.

On the other hand, the owners and occupants of the two-story home were not hurt.

The firefighters in Hainesport also responded to a blaze in two storage trailers prior to that fire incident.

No injuries were reported.