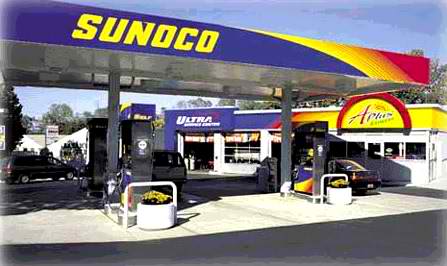 The police authorities in Camden County were in their works in investigating the situation and possible reasons behind the shooting incident last Sunday night wherein a gas station attendant was sent to the hospital having a gunshot wound.

The officers were called to respond to the Sunoco service station in Collingswood on the northbound side of the Route 130 just after 6:00 in the evening wherein a gas station attendant was shot in the leg by an unknown white man wearing a dark clothing.

The authorities have not stated whether the suspect made of with any cash or not.

No other information was available.