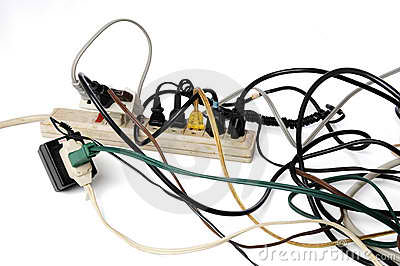 According to the investigators, there was an overloaded power strip that’s plugged into a wall socket that generated a fire at a North Jersey apartment building that caused the death of a dog and also injured its two residents.

The fire officials of Union City have told The Jersey Journal that the fire began at around 9:00 in the morning, Saturday. The blaze began in a second-floor apartment in the four-story building. The blaze was mostly enclosed to the apartment where it began, and the residents of the building were able to go back to their homes later on the same day, Saturday.

The injuries that committed by the two residents were not considered as serious damages. However, they were treated in the area for smoke inhalation.