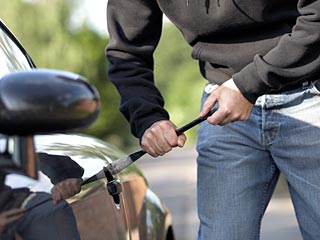 A Marlton man aged 18 years old was arrested last Thursday that is connected with a splurge of vehicle break-ins in the development of Kings Grant.

According to the police, there were10 vehicles between Wednesday night and Thursday morning in the development were broken into and cash as well as the electronic devices were taken from the vehicles.

It was identified by the authorities that Alexander Tagliaferro as a suspect and carried out a hunt at his Marlton residence last Thursday morning.

The police authorities have detailed that during the search they have recovered the goods which were stolen from the vehicles.

The police said that the suspect received charges of 10 counts of burglary and imprisoned in the Burlington County Jail in default of $100,000 in bail.

During the search, police said they recovered goods that had been stolen from the vehicles.