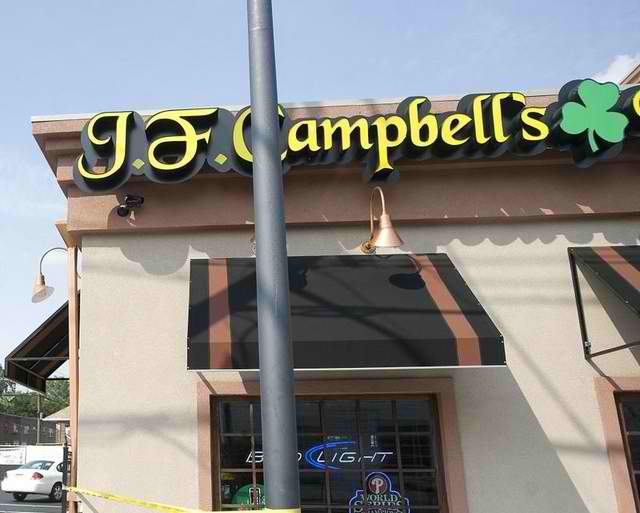 The probe is still on the works about a shooting incident that happened outside a Pennsauken pub  last Monday night that seriously hurt a Camden man.

According to Pennsauken Police Lt. Michael Probasco, the officers were called to respond to the area at J.F. Campbell’s Irish Pub located on the 3700 block of Marlton Pike at around 10:30 in the evening fo a report of a person shot.

Michael Probasco stated that the officers have found out that Arturo Neal, 36, was lying in the parking lot suffering from multiple gunshot wounds. The police radio broadcasted initially that Arturo Neal was shot four times.

The victim was transported to Cooper University Hospital for medication and he was described as a patient in a serious condition as what Probasco said.

Last Monday night, the officers decided to look for a gunman in the area. However, they have not found one.

Probasco detailed that the investigators are having a hard time because of the witnesses that are uncooperative.