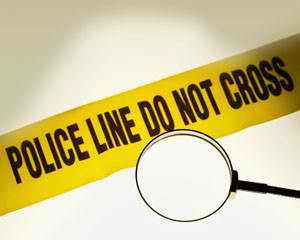 A Mount Laurel man was under arrest because of attempting to rob an attendant of a Wawa gas station at gunpoint.

According to the police, Garrett Montgomery, 19, asked for cash in a demanding manner while he was holding his gun to the head of the attendant. However, the suspect hurriedly ran after he discovered that there was no money in the cash register.

The hold-up incident occurred last Sunday night at the Wawa on Greentree Road. The suspect was arrested on Monday.

The 19-year-old suspect  was charged with first-degree armed robbery, second-degree possession of a weapon for an unlawful purpose and second-degree aggravated assault.

Garrett Montgomery is in the Burlington County Jail on $100,000 cash bail.