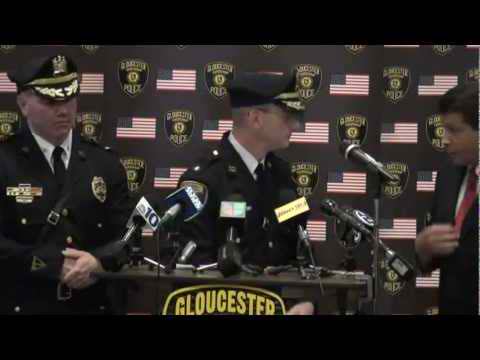 Last Thursday, a police officer of the township pleaded guilty in court because he was caught buying illegal drugs from an uncover officer. Also, he resigned from the force.

The 31-year-old officer named Tom Eden Jr. was arrested in a sting way back in April after he bought seven prescription pills from an informant at the Howard Johnson’s on the Black Horse Pike as what the authorities have said.

Tom Eden Jr. was on duty and currently in his uniform when he bought it in a motel wherein he drove his patrol car to make the purchase.

According to the authorities, Eden was given non-custodial probation. His sentencing is scheduled to be on February 22, 2013.