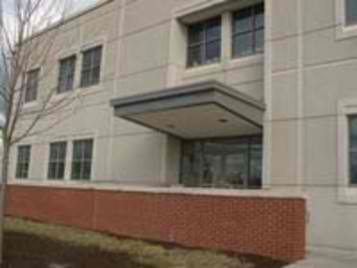 A Deptford man who pleaded guilty to attempted luring and attempted sexual assault in a case that happened way back in October 2011 received a five-year sentence.

The 53-year-old Deptford man named Michael Schiavo was arrested in Mays Landing when he reached at a setting where he assumed he was meeting  14-year-old teenage girl to participate in a sexual activity. However, the 53-year-old man was arrested by the detectives that came from the Atlantic Cty Prosecutor’s Office and the Hamilton Township Police Department.

The teenaged girl was in fact an undercover of the prosecutor’s office detective communicating in an Internet chat room.

Schiavo was brought into custody and later at large after posting $100,000 bail.