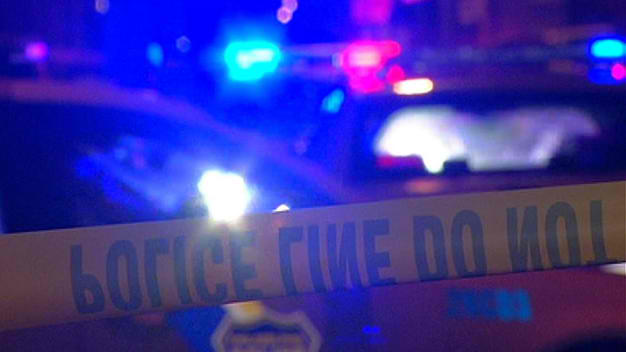 The police authorities have identified that a pedestrian got killed on Interstate 95 in Northeast Philadelphia. The police also added that have already found the tractor-trailer that’s involved in the occurrence in Burlington County.

According to the state police, Gerald Martin, 65-year-old resident of Philadelphia, was the man that was struck by the rig in the northbound lanes of the interstate neighboring the Allegheny Avenue exit ramp at around 11:00 in the evening, Friday. He was later announced dead in the area.

The investigators have stated last Sunday that they have already found the tractor-trailer and its driver with the assistance of the police authorities in Lumberton.

The news reports have indicated that the police have already identified the driver of the vehicle a Ward Bennett III, 46 years of age from Lumberton.