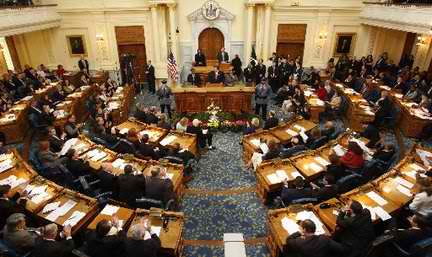 They can possibly have been a bright notion in the 1950s and 60s, however a New Jersey lawmaker speaks any new ones should be excluded.

A legislative committee is bearing in mind a proposal Monday to disallow the building of whichever new traffic jughandles in New Jersey.

Ocean County Republican James Holzapfel (HOHL’-zap-fel) has been attempting dating back in 2003 to get a ban considered by the Legislature. He articulates the “Jersey left” can be the source of rush-hour nightmares. He also says it takes up too much land.

New Jersey has hundreds of jughandles that make available indirect left turns. The state doesn’t tell precisely how many or when the first one was built.

Traffic experts say jughandles have their compensations, and the state transportation department says direct left-hand turn lanes can cause backups.