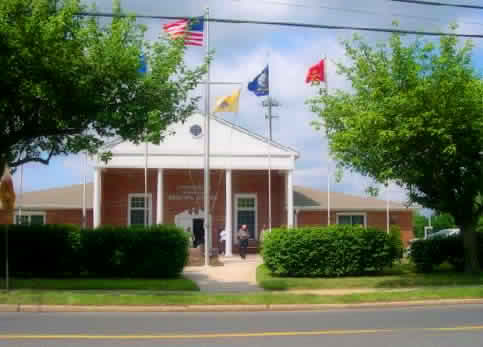 Her name is Dawn Robertson Emmons. She is a CPA (Certified Public Accountant) and she was also a municipal accountant and according to the mayor, she will be a great asset for the township. She replaces Rich Dietrich for the meantime because she was just employed on a part-time basis last week by the officials. For your better understanding, Rich Dietrich was the former short-term acting Chief Financial Officer. She filled the position last April when the previous Chief Financial Officer and Administrator Gerry Seneski decided to leave the said positions for some reasons.

Don Brauckman, the mayor of the township, stated then that there place was on the process to explore all the possibilities and probabilities of separating all the positions but fortunately, they decided that it would be more economical that way. He decided that it would be much better to separate the positions so they can focus on their craft and be more productive, efficient and effective members of the township.

At the current moment, the new part-time Chief Financial Officer does not stick with one position only because she also controls and manages numerous other part-time CFO locations in the said town. For the main reason that the amount of work as well as the size of Cinnaminson are big concerns on her job, her time will be assessed and evaluated that she will dedicate around 18 hours for a week to the town and there is a big chance that the hours will be more or less throughout the year. Also, she will be attending numerous meetings that concern the township.