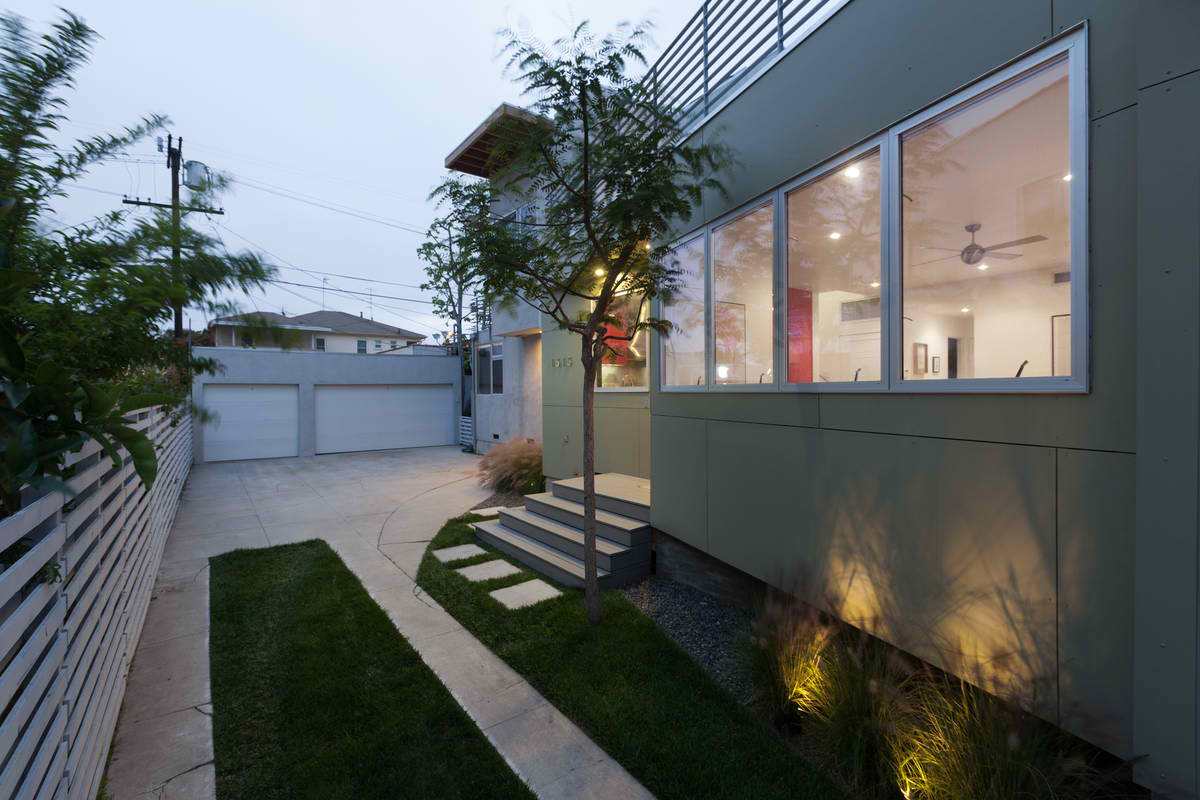 Last Monday night, the planning board of the township has voted for the extension of a present parking area to be approved for the Triplex car dealership that obverse the Route 70.

Mr. Charles W. Foulke Jr. is the owner of the Triplex and who was the one who requested to the township to permit the expansion of the existing parking area at the Cherry Hill Dodge dealership in the middle of Fulton and Chambers avenues.

Mr. Frank Maloney is very displeased with the decision because the expansion will touch his property in order to implement the expansion of the site. He stated that his battle against the expansion is not yet done because in his mind, the planning board made a massive mistake in the decision making that they did and he even pronounced that in the zoning board in 2008 in which it states that any expansion was harm to the zone.

On the other hand, the site plan of Foulke had gone already before approving the issue by the township planning board bu then again, after several hours of demonstration, indication, and public comments on that night, the planning board permitted to continue the site plan.

Since the meeting last June, a lot of numerous revisions were occurred on the site plan. In the changes, it includes the matter about the increase in size of a buffer zone in the middle of the residence of Maloney and a lot from 20 feet to 25 feet and it also includes the height decreasing of new lights stuffs from 25 feet to 20 feet.

63 parking stalls will be added for the inventory of vehicles will be done in an expansion plan.

The expansion was permitted because of the voting result of 7 votes versus the one vote of Aimee Hansen.