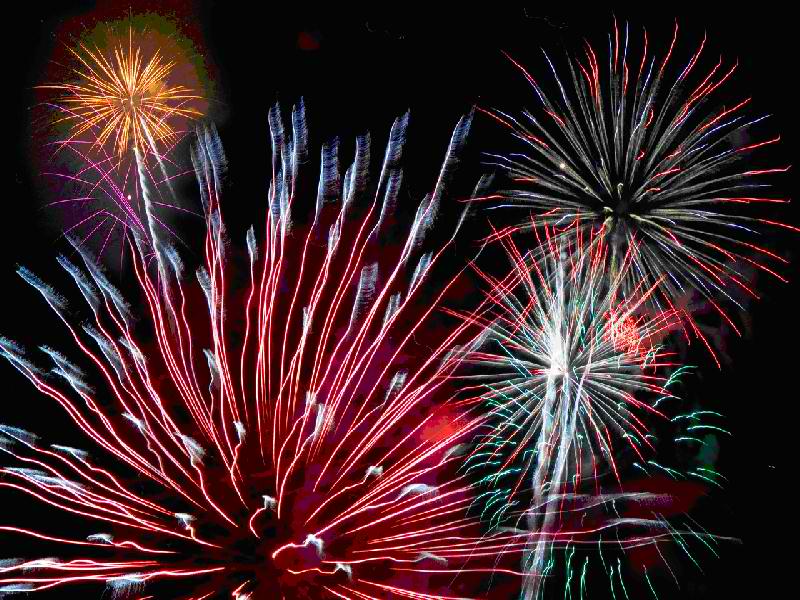 Once again, it has been moved.

The annual fireworks display of Independence Day has been moved from its previous date to August 8, 2012. The announcement was declared by the city mayor last Thursday.

According to the city mayor Mr. Robert Romano, the fireworks display will be happening at the sunset of the said day together with the birthday celebration of the city.

The storm that caused a lot of sufferings and harms to the hundreds of homes as well as to the tens of thousands of the residents of the city that were left with no electricity supply had forcefully caused the fireworks display to be postponed and to schedule it on another particular date.

On the other hand, the city mayor said last Thursday that he was forced to reschedule the celebration date when he found out that the temperatures will be too hot for the celebration on Saturday.

He added that it was too burning and too hazardous. It might be better to postpone and reschedule it rather than to see people dead because of the scorching heat.

Fortunately, the company of the fireworks agreed to reschedule and change the first slate for the great event. Luckily, the company was understanding and willing.

The city that will host the event already received a lot of donations to assist the funding of the fireworks display.

The city mayor also said that the fireworks display will be necessary at this point of time for the residents’ lives especially after all of the results and outcomes of the storm as well as the suffering it left.

The fireworks display is already a tradition that is why it is important on the part of the people in the city.

The date, August 8 in the year 2012, will also be the birthday celebration of the city as it rejoices its 151st birthday. There were also other events all throughout the day.