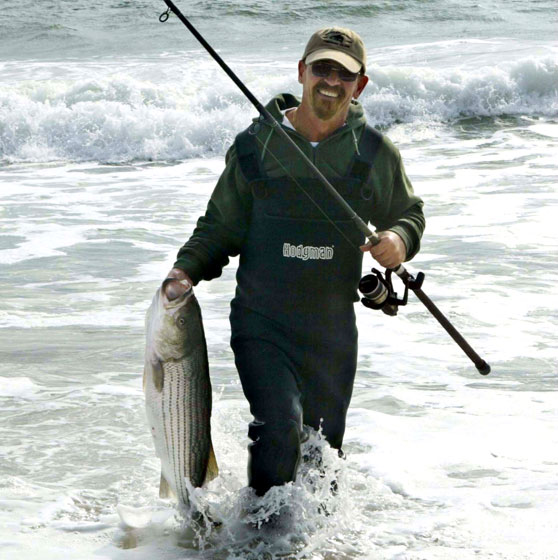 According to the officials of New Jersey, the free registry for saltwater anglers is estimating the state only a portion of what was probable.

On the other hand, smaller number of fishermen than projected are signing up.

The state sets up the office in 2011 to bring together data commanded by the federal government.

If the system had not been situated in position, the state’s saltwater fishermen would have been essential to recompense a $15 fee for a state register office.

The free registry was predicted to cost $2 million a year. But then again the state assumed that in 2011, it charges not more than $74,000.

For around 240,000 anglers signed up for the last year and this year, a similar number from the past year signed up also.

Approximations have recommended the state has a half-million or more saltwater anglers.