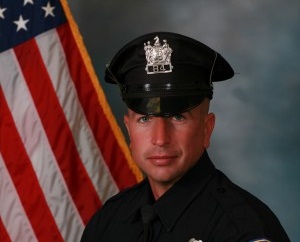 According to the state police, a body was seen off the coast and it has already been recognized as that of a police officer who disappeared all of a sudden while boating.

Another boater who found the police officer’s body named Jason Sill about 3:00 in the afternoon last Sunday in the body of water in Wildwood. Last Tuesday, an autopsy was performed but the way how he died has not been known yet as well as his cause of death.

Jason Sill, who is a 39-year-old resident of Cape May, served along with the police force of Middle Township. He was last perceived in August 27 after he got his boat out for a fishing trip from a marina. Approximately an hour after, his boat was found unoccupied by another boater.

Jason Sill was recognized and honored last 2000 because of saving a life of an unconscious woman from carbon monoxide poisoning.