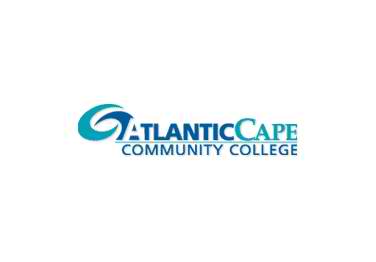 Because of the ‘vague threat’ that a shore community college has received, they decided to shut their three campuses.

The Atlantic Cape Community College declared closed of campuses through the means of a message that was posted on their website last Tuesday afternoon, stating it was operated because of the ‘advice of the local authorities’. The school did not give any details regarding the received threat, which was called in to the Mays Landing campus, or what it demanded.

The officials did not give any further comments.

The school also has some campuses in Atlantic City and Cape May Court House aside from the Mays Landing. It has been told the students as well as the area residents to remain away from the campuses while waiting for more notice.