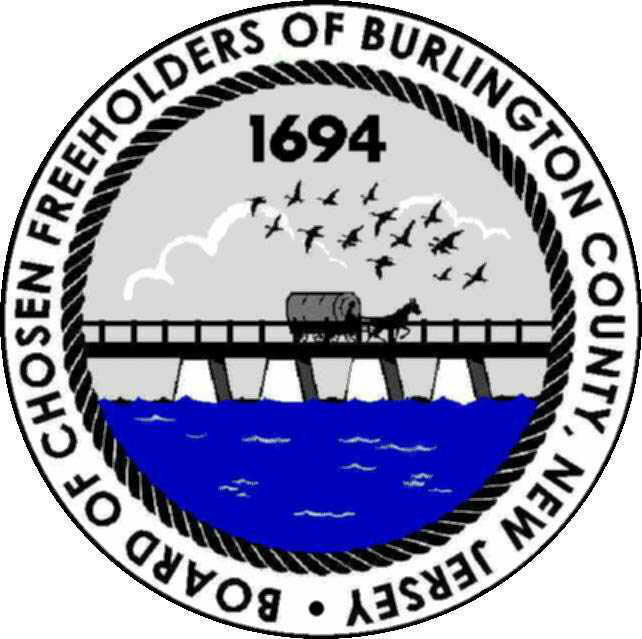 According to the reports, three people were brought to the hospital last Tuesday after they allegedly inhaled fumes after a resident nearby mixed pool of chemicals inside a house.

The said incident happened around 1:00 in the afternoon at a house on Independence Drive. According to the officials, a hazmat team reached the scene to respond and the team determined that the home has been already safe after about two hours.

The identities of the hospitalized individuals were not released as well as their conditions.