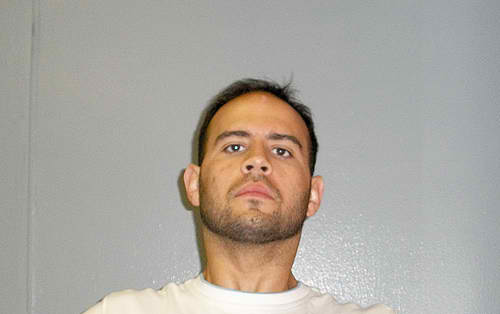 A man from Newark has been given a penal of imprisonment in a federal prison for 96 months because of numerous bank robberies.

Nathaniel Barreto was also commanded last Wednesday to pay 112,515 in compensation and will need to serve three years of administered release once he became free from the imprisonment.

Barreto beseeched guilty last October because of stealing an amount, more than $42,000, from a bank in Hunterdon County. He also honestly confessed that he robbed eight banks in New Jersey and tried to rob the ninth bank between the months of June and August year 2010. Most of the banks that he robbed were in Essex, Morris and Bergen counties.

He was under arrest when a witness noted his getaway vehicle’s license plate number.