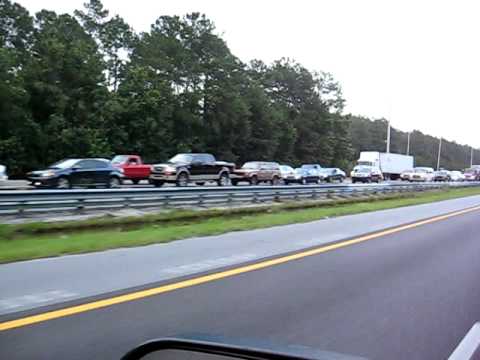 According to the police, the reason behind the slow traffic that took more than four hours was because of a crash that involves a one car on Interstate 295.

The state police stated that the female driver,29, was driving southbound close milepost 16.8 crashed her car into the center guard rail shortly before 5:00 in the afternoon.

The driver was a resident of Delaware and was fatally hurt but her wounds were not considered as a life-threatening damage.

The crash is under investigation.