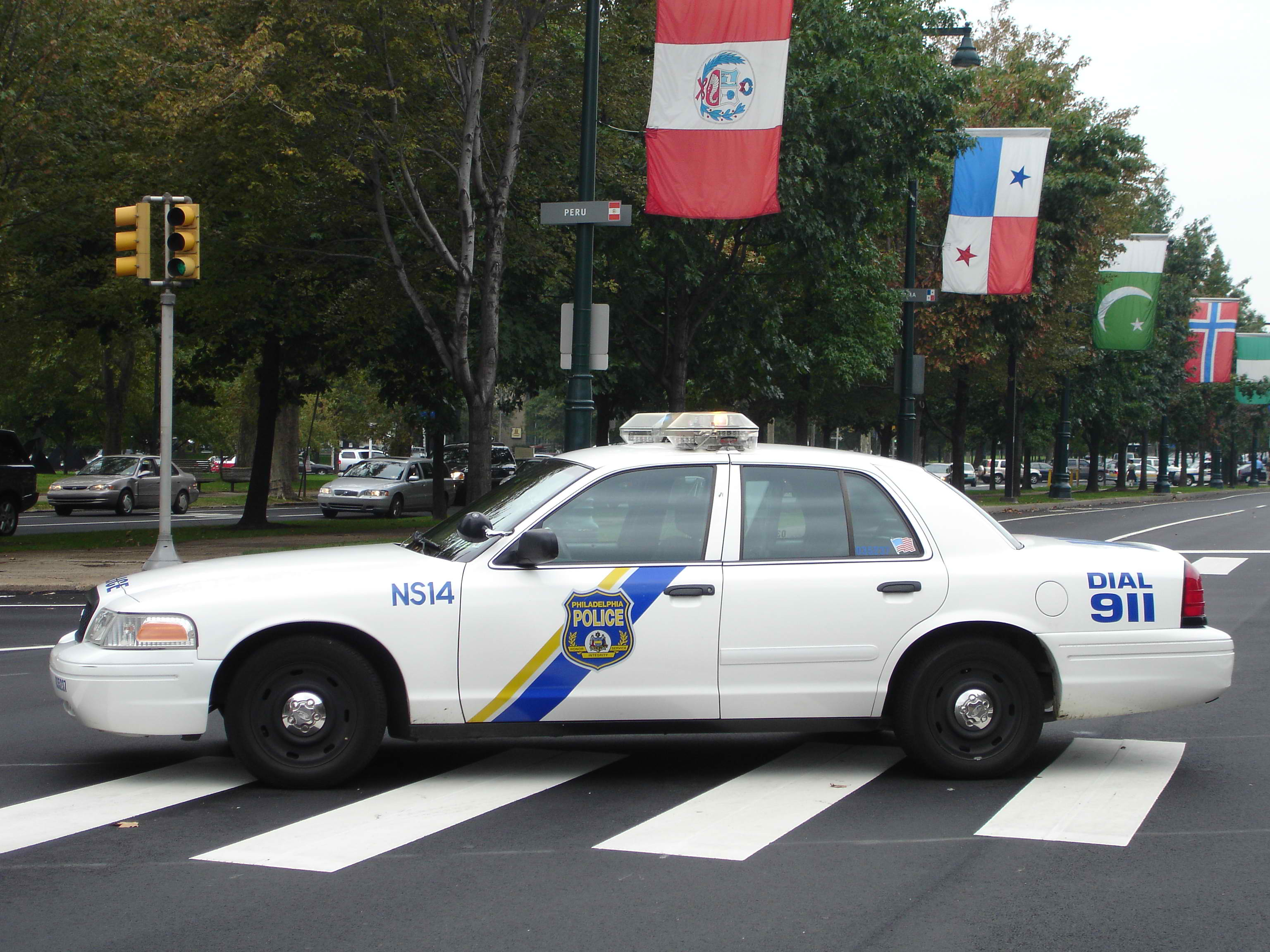 A woman from New Jersey who went out to jog in an early morning was critically hurt when she was hit a police vehicle.

According to the authorities, the New Jersey woman, 28, is expected to be back on normal and recover from her wounds and hurts. Her identity was not released.

Westwood Police Chief Frank Regino believed that the officer, whose name was not revealed, was guarding downtown and was driving at a green light when the woman ran across the street at around 5:45 in the morning last Wednesday.