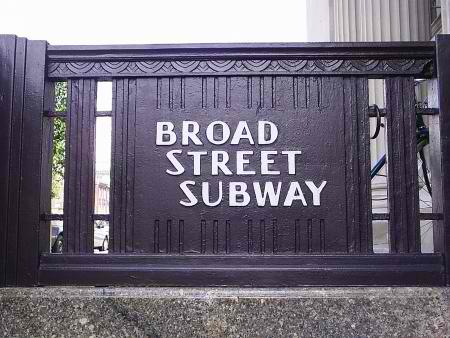 According to the authorities there are two teenagers that were hurt in a shooting incident in North Philadelphia in a subway car.

The transit police detailed that the students at rival high schools got into the battle on the Broad Street Subway and the gunfire started at around 2:00 in the afternoon last Wednesday at the streets of Broad and Susquehanna.

Reports stated that a 14-year-old teenager was gunshot in the leg and was in a critical condition at the Temple University Hospital while the 17-year-old one was shot in the arm and reported to be in a stable condition. Fortunately, no more people were reported to be hurt.

According to the police, they are currently looking for the people that are responsible for the shooting incident.