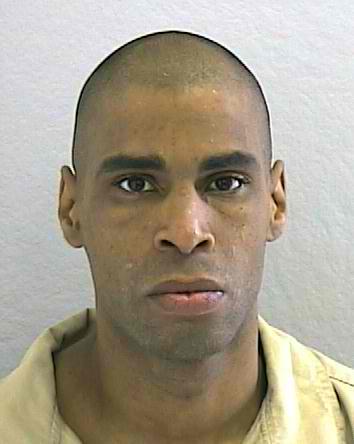 The freedom that a prisoner tasted is now done because he was already captured by the authorities. The said prisoner escape from Cumberland County specifically in the Bayside State Prison.

Josue Burgos was stated missing at 8:00 in the evening.

It has been detailed by the state Corrections Department that the prison still has 18 months on his sentence.