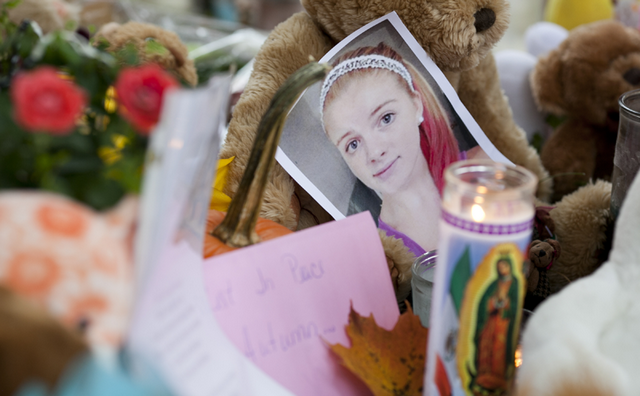 The accused two teenaged siblings were ordered to stay in custody on Friday. The two brothers were the ones who were assumed to be responsible in killing the 12-year-old Clayton girl named Autumn Pasquale.

Up until now, it has not been decided if the two suspects will be considered as adults but the prosecutors are now weighing the issue about it.

The attorney of Pasquale’s parents named Jamie Kaigh also detailed that there is no present gap between the Gloucester County Prosecutor’s Office and his clients over the quest for Autumn Pasquale.