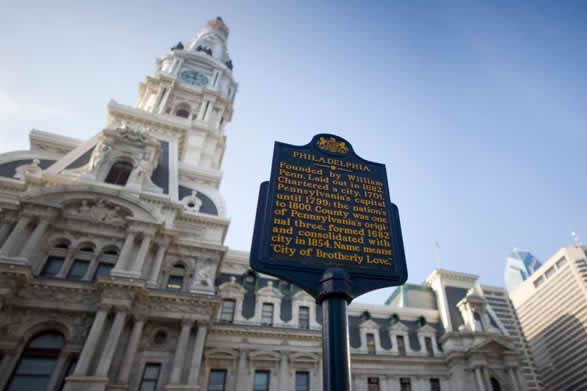 A fire arose  in the city hall of Philadelphia. Fortunately, the firefighters killed the fire on the third floor of the city hall in a women’s bathroom.

According to the fire department spokesman and Executive Chief named Richard Davinson, the fire was reported in an immediate manner last Thursday before 1:00 in the afternoon and was killed right away in about 10 minutes. While the crews were responding at the area, over and above 100 people left the historic building.

Davidson also added that the fire left no one hurt but caused minor damage.