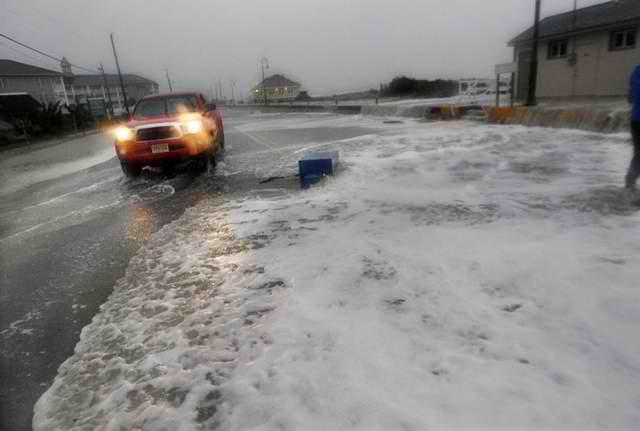 Since the Evans Mill Dam is assumed to fail, which is located on the Cooper River, the residents of the township were advised to evacuate the area specifically the residents along the Park Boulevard neighboring the Armory.

The announcement about the evacuation was made by the Office of Emergency Management of the township as well as its Mayor Chuck Cahn at around 4:30 in the afternoon.

The evacuation was suggested to the people who are located and living at the Farrell Place mobile home park, the Habitat Apartments, and numerous houses between the Park Place Condominiums and Sayre Avenue. However, it does not include the people who are living in the condos.

The officials displayed their concern because the water may possibly over-top the dam near the area.

According to the Mayor, an emergency shelter was opened for the residents at Cherry Hill High School East on Kresson Road.