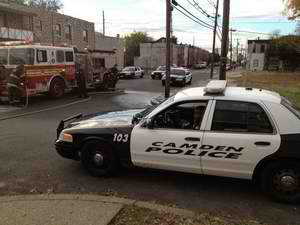 This early morning, the authorities confirmed that a man in Camden was shot that caused his death.

The initial reports stated that just after 4 in the morning, the man, who is a 31-year-old guy, was shot multiple times on the 600 block of South 6th Street.

The 31-year-old man was brought right away to Cooper University Hospital but unfortunately, he did not survive. The said killing is the third killing reported this week and the 56th homicide of the year in the city. 58 homicides were recorded that happened in 1995.

The city activists as well as the residents are scheduled to meet in a park outside the City Hall to commemorate the victims of violence.