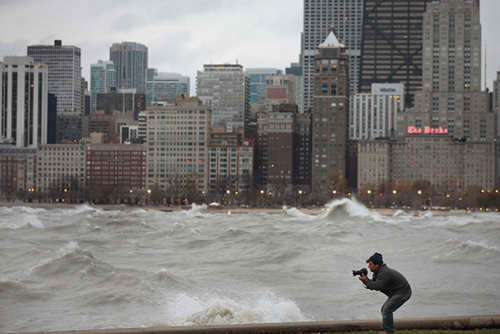 The 97th annual conference was announced cancelled last Monday through the means of a press release by the New Jersey State League of Municipalities.

The decision was made by the 26 mayors and governing officials that makes up the League Board. It was finalized after the conducted discussions and consultations with the office of Governor Chris Christie and the Atlantic City Convention Center’s representatives.