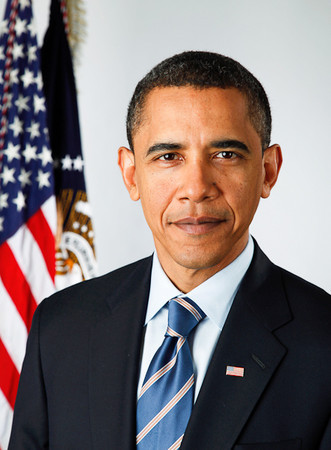 In a move expected to affect up to 800,000 people, President Barack Obama announced Friday a plan to allow some young illegal immigrants the ability to apply for temporary legal status and work permits .

The move would stop deportations for undocumented people under certain conditions. To be eligible – they must have come to the United States under the age of 16 and lived in the US for at least five years. They must be in school, have graduated from high school, or have been honorably discharged from the US military. In addition, those applying must not have been convicted of any felony or significant misdemeanors.

The move raised the ire of many immediately – including one reporter who heckled the president during the speech. But Obama said of the illegal immigrants, “They are Americans in their hearts, in their minds, in every single way but one — on paper.” The president said the move is not “amnesty” and encouraged Congress to pass a broader immigration bill.

Some see the move as a political one designed to mollify Latino voters in the upcoming presidential election. 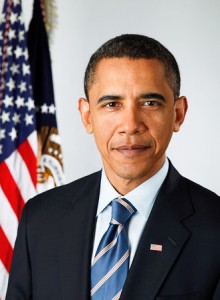