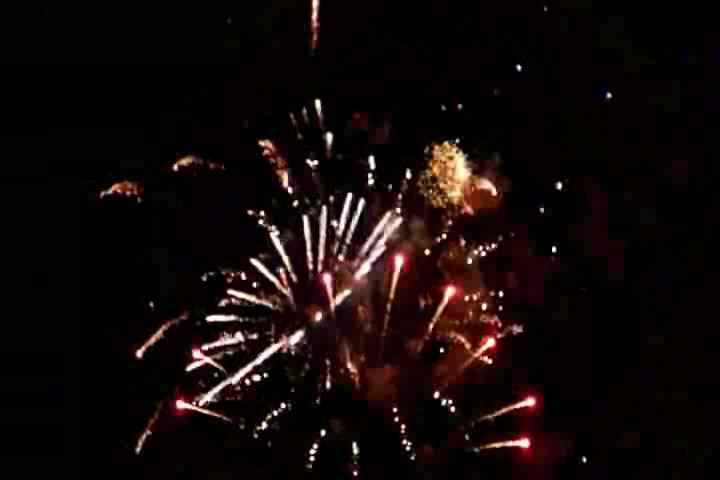 For those people who are excited for the fireworks that will be displayed in the sky above Pennsaken this coming July 4, 2012, I regret to inform you that for the second time, it will not bright up the dark night sky.

In the anticipation of previous year, the city said that the “Let Freedom Rock Fest, which will be held at the Cooper River Park, will be accompanied with a once a year display of fireworks but due to the constraints regarding the budget issues, the Pennsauken Administrator, Ed Grochowski, confirmed through an electronic mail that the fireworks display is will no longer happen this year.

The respective officials of Camden County broadcasted last April 2011 that the expected rock concert at the park on the fourth of July will no longer be held because there are problems that concern the money. Also last April, the said region dismisses approximately 260 persons of its labor force.

The property owner board of the county had held the Independence Day show at the Cooper River Park in union with the WMGK 102.9 FM, a radio station in Philadelphia, for the last years. On the other hand, the said radio station has decided to move the rock concert of the year 2011 to another place. The rock concert in which Yes and Styx were featured moved to the Susquehanna Bank Center on the Camden waterfront but what is not ideal about it is that, it entails cost.

WMGK will host a Philly FREEdom Concert this year. It will take place at XFINITY Live in Philadelphia on the third of July. The best part of it is that it does not require a cost and the classic rocker Eddie Money, which is the feature performer, will take the stage about 9 in the evening.