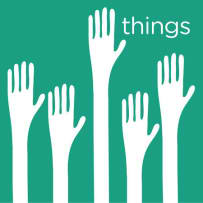 How was your day last Friday? Did the so called misfortune visit you since it’s the 13th?

A lot of people believed that Friday the 13th in Cinnaminson is really a bad luck but some people were not on the same manner as theirs.

On the other hand, here are some of the facts that you should know about Friday the 13th.

Even though a huge number of the population believed that they should fear Friday the 13th, some people considered it as an ordinary day.